Originally from Arcadia, California, Caroline came to Boston and fell in love with her new home. She graduated from Boston University in May 2017 with a B.S. in Journalism. In addition to her studies, Caroline wrote for Boston University’s award-winning independent student newspaper, The Daily Free Press. She also managed social media for diverse clients from a community college district to a children’s publishing imprint at Scholastic. Caroline also used her outreach expertise to lead a record-setting college fundraising campaign for the Avon Breast Cancer Crusade. Caroline applied her experiences to help local businesses grow and share their stories more effectively. Fluent in Mandarin, Caroline also speaks conversational Spanish. Now, Caroline’s bringing those capabilities into the world as a marketing specialist.

The Ninety-Nines International Organization of Women Pilots is a non-profit that focuses on ensuring the establishment of networking, mentoring, and scholarship opportunities for female pilots. The organization also owns two museums: The Amelia Earhart Birthplace Museum and Museum of Women Pilots. Founded in 1929 and named for the original gathering of ninety-nine charter members, Amelia Earhart served as their first elected President and membership was immediately opened to other women as they became licensed pilots. In recent years, membership has been opened to include women with student pilot certificates as well. Today, the Ninety-Nines is headquartered in Oklahoma City, Oklahoma, includes more than 140 chapters in the United States, Canada, and five different continents, and is the world’s oldest organization of female pilots.

Client Goals for Outreach & Engagement
The Ninety-Nines defined three main goals for outreach and engagement: 1) to solidify a presence for women pilots nationally and internationally 2) to make sure their social media platforms are engaged and 3) to obtain donations and sponsors.

Recommendations
When Caroline first worked with The Ninety-Nines on their social media, they had a baseline presence on a number of the big ten social media platforms, but were most notably absent on Pinterest. According to Statista.com, females make up 67% of Pinterest users. Given that The Ninety-Nines focus their outreach on women, the organization’s leaders agreed with Caroline to prioritize establishing a Pinterest presence. Caroline helped The Ninety-Nines understand and implement the step-by-step best practices to build a strong Pinterest presence. Specifically, the Ninety-Nine leadership and their Fellow set up the Pinterest page, wrote a compelling description, linked to the website, learned how to upload boards and images, and began engaging with others online. 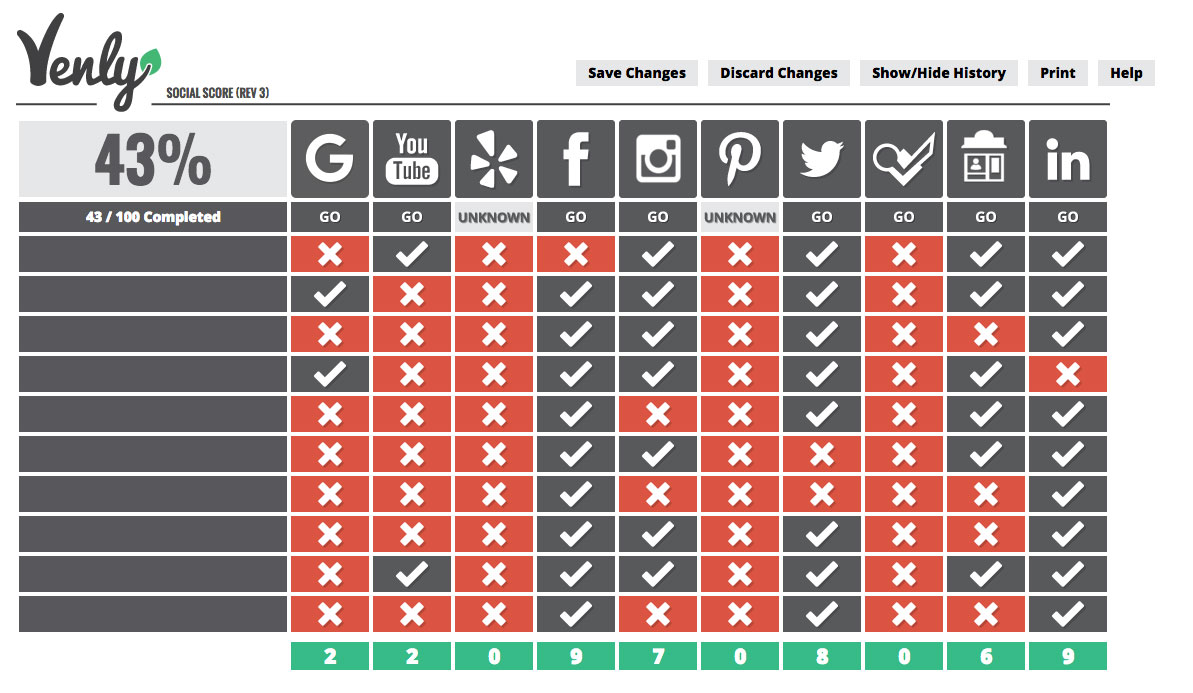 Achievements
The Ninety Nines experienced a rush of new engagement on their social media platforms. Specifically, they increased their visitor count on Pinterest from 0 to 31,100 monthly viewers within 6 months.

At the same time, Pinterest reinforces the presence of The Ninety-Nines on nine other social media sites, which reference back to the organization across the web. Over time, The Ninety-Nines will be cultivating these followers into a growing network of organizational partners and sponsors.

According to The Ninety-Nines Director, Terry Carbonell, “The organization is so happy because we have been getting so much coverage, and people are starting to notice us online. We have seen an improvement in our web presence. People are even starting to ask us to use our logo for things. In general, people are beginning to know who we are and what we are.”

Establishing an online presence is essential for The Ninety Nines but they believe the key to running non-profits is to also ensure an internal connection with their members.

“We’re communicating with our members more. One of the successes of this organization is making connections in the organization and ensuring it helps retention,” says Terry.

The Ninety-Nines also believes in building and expanding the brand.

“By offering different channels to access, we better engage potential members,” said Susan Larson, Past President of The Ninety-Nines.

In sum, Terry says, “We’re more effectively fulfilling The Ninety-Nines mission of supporting women pilots through our ongoing progress with Caroline and our Fellows who precede and follow her!”